Specifically, these are the key areas of improvement in SP1. 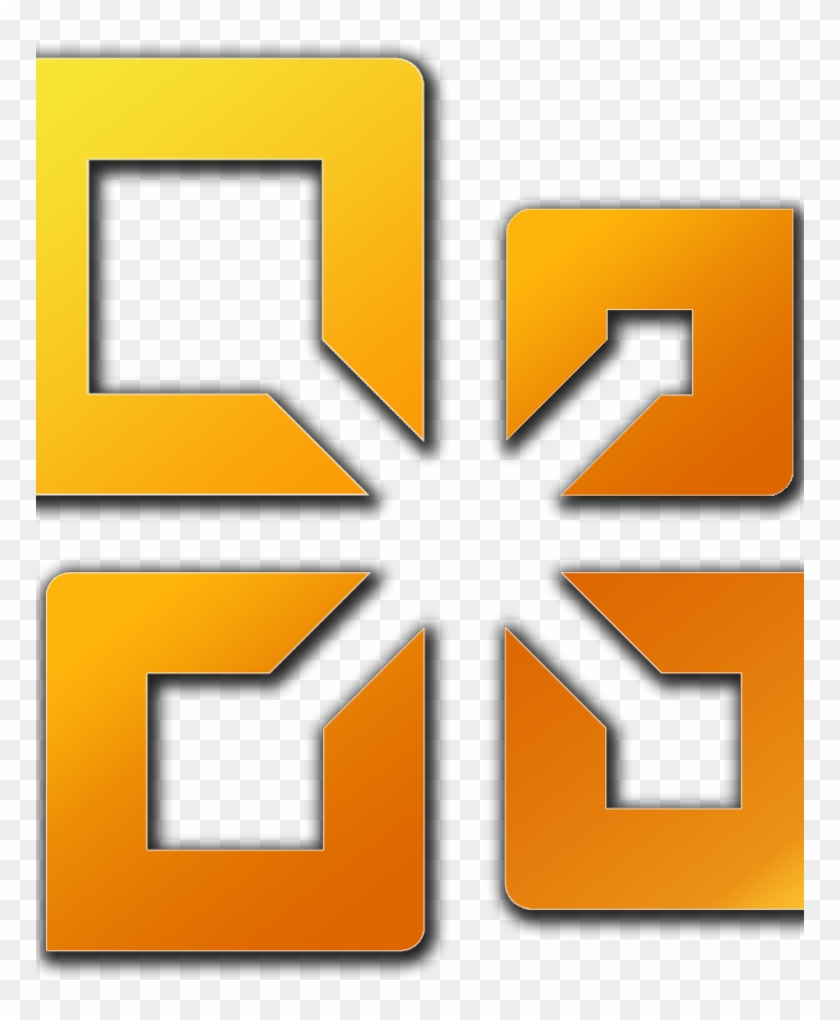